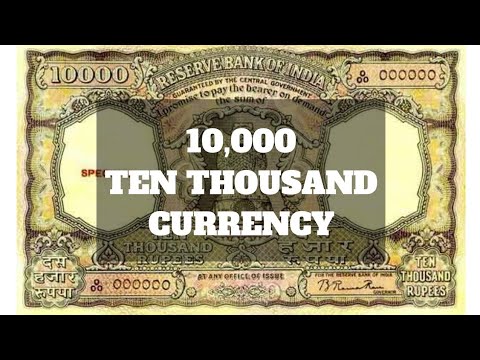 The Indian Rupee (sign: ₹; code: INR) is the official currency of India. The rupee is subdivided into 100 paise (singular paisa), though as of 2018, coins of denomination of 50 paise or half rupee is the lowest value in use. The issuance of the currency is controlled by the Reserve Bank of India.[3] The Reserve Bank manages currency in India and derives its role in currency management on the basis of the Reserve Bank of India Act, 1934.
In 2012, a new rupee symbol ‘₹’, was officially adopted. It was designed by D. Udaya Kumar. It was derived from the combination of the Devanagari consonant “र” (ra) and the Latin capital letter “R” without its vertical bar (similar to the R rotunda). The parallel lines at the top (with white space between them) are said to make an allusion to the tricolour Indian flag,[4] and also depict an equality sign that symbolises the nation’s desire to reduce economic disparity. The first series of coins with the new rupee symbol started in circulation on 8 July 2011. Before this India used to use Rs for plural and Re to depict one rupee.